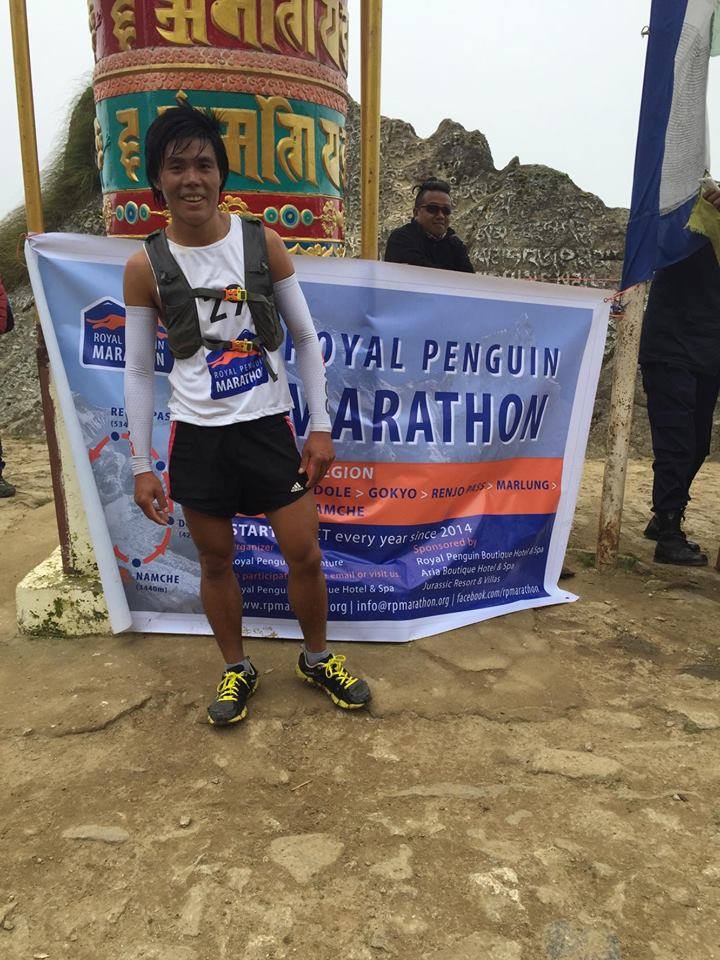 This was the second edition of Royal Penguin Ultra Marathon which first began in 2014. We expected that the success of the marathon this year comes as a respite to tourism industry, especially in the Everest region. Tourist entrepreneurs see the event as a sign of recovery of tourism as the event has spread positive message to the world that Everest is not a dangerous place.

The race began from Namche Bazaar located at 3,440 metres—famously known as gateway to Everest—at 3am Wednesday.
From starting point in Namche Bazaar, the runners went uphill towards the highest point of the Marathon route—Renjo La situated at 5,340 metres—passing through the intermediate points like Dole (4200m) and Gokyo (4790m) along the spectacular scenery of natural landscapes. From Renjo La, the runners were required to descend through Marlung (4260m) and Thame (3800m) to finally reach Namche Bazar to complete the 60 km circuit.

Suman Kulung has won the Royal Penguin Ultra Marathon in snow-covered trails of the world’s highest land Mount Everest in Solukhumbu district on Wednesday. Kulung left behind 22 other participants to complete the 60 km circuit in 7 hours and 7 minutes.

There were altogether 13 foreigners participating in the marathon. Runners from Russia, Singapore, Canada, Lebanon, Germany, Slovenia, US and Australia too participated in the annual event that was launched by a Canadian tourism enthusiast Elka.

Thank you and sincere gratitude to all volunteers, local residents and all stake holders who helped us to make this event successful. 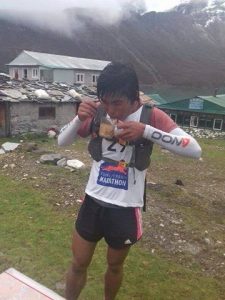 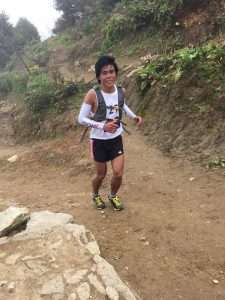 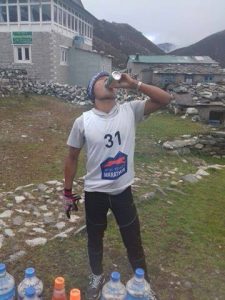 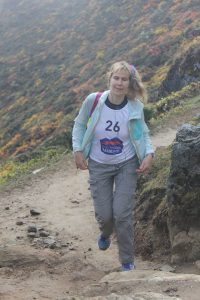 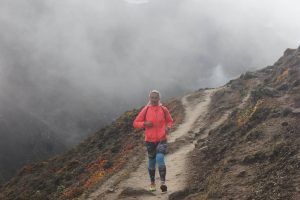 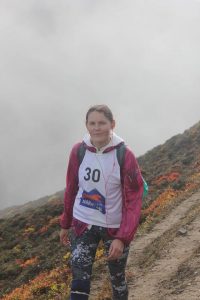 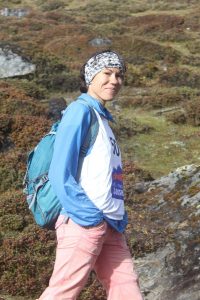 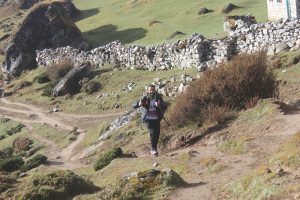 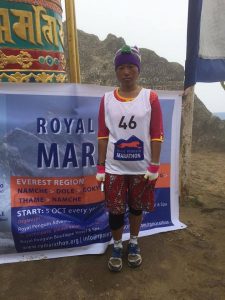 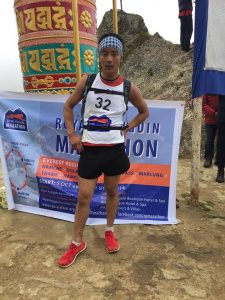 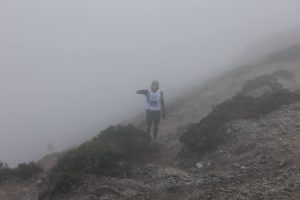 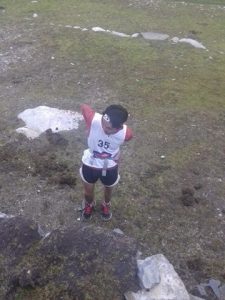 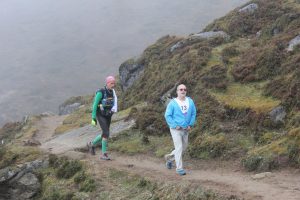 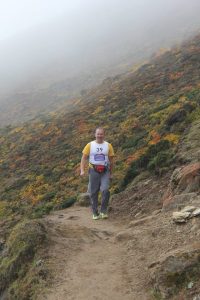