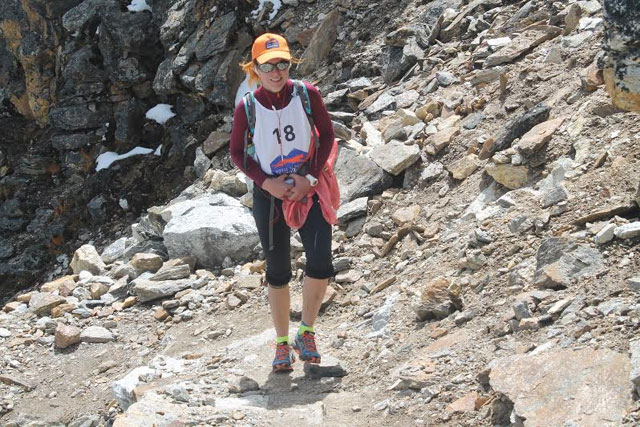 Pemba said the route was tough and challenging. “I had to push myself hard in the mountains to finish the race, said Pemba.” Ang Chhuting is the winner of Tenzing-Hillary Everest Marathon held last year.

“This is the first marathon that required participants to climb uphill before going down to the lower elevation. So it is one of the most difficult races,” said the organisers. In all, 19 runners — including 12 athletes from Nepal — participated in the race. Nine runners completed the marathon, while three failed to do so. The marathon was organised by Royal Penguin Adventure under the sponsorship of Royal Penguin Boutique Hotel of Kathmandu.